Located near the apex of the delta of the Indus River in Pakistan’s southern province of Sindh is an enormous cemetery, possessing half a million tombs and graves in an area of about 10 square kilometers. Massed at the edge of the 6.5 kilometer long plateau of Makli Hill, the necropolis of Makli – which was associated with the nearby city of Thatta, once a capital and centre of Islamic culture, – testifies in an outstanding manner to the civilisations of  Sindh from the 14th to the 18th centuries. The vast necropolis of Makli is among the largest in the world. Kings, queens, governors, saints, scholars, and philosophers are all buried here in brick or stone monuments, some of which are lavishly decorated with glazed tiles. The unique assemblage of massive structures presents an impressive order of monumental buildings in different architectural styles. These structures are notable for their fusion of diverse influences into a local style. The historical monuments at the necropolis of Makli stand as eloquent testimonies to the social and political history of the Sindh.

Thatta is an ancient city of the Indus delta with great historical importance and today is famous for its archaeological sites and centuries old monuments. According to historians Thatta may have been the main port on the Indus during the time of Alexander the Great’s invasion. The river Indus has changed its course many times since the days of Alexander, and this ancient site of Patala has been subject to much conjecture (the river changes course slowly due to a process called siltation which is essentially water pollution by fine silt particles).

Thatta was the capital of three successive dynasties, the traces of which are evident in the Makli necropolis, which spreads over a twelve square kilometer area. The most famous of these sites is the Makli Hill, which is the biggest necropolis in the world and located approximately three kilometers from Thatta. Due to its cultural and archaeological importance in the 1980s UNESCO listed the Makli necropolis as a World Heritage Site. The most famous example of Mughal architecture is the Shah Jahan Mosque, constructed in the latter half of the seventeenth century. Thatta played an important role in the history of Sindh and the city was constantly renovated from the 14th to 18th century. But in 1739, when the province of Sindh was taken over by Nadir Shah of Persia, Thatta entered a period of decline. However, the four centuries that comprise the golden age of Thatta have left their traces in the form of several unique monuments in the region.

Bookings are based on first come first serve basis.
All the adult participants have to bring a copy of their CNIC's on the day of the trip. It is also recommended to bring a pair of extra clothes, a towel and some snacks (i.e Cookies, Nimco, Juice etc) for the trip.
No refunds shall be made in case of a natural disaster or any unforeseen circumstance beyond human control including but not limited to rains, storms, land sliding, accident, flat tires, engine failure or other vehicle mal-function e.t.c.
All rates are exclusive of Gov. Taxes.
For online booking visit: www.diversclub.pk
For more details contact +92 303 2888 987 - +92 21 3564 0637- 8 - +92 335 3850 292
Divers Club (DC) reserves the right to change or modify the terms, Conditions & Prices without prior notice.

Adventure tour is a day you will remember for a lifetime with us!
Thanks. 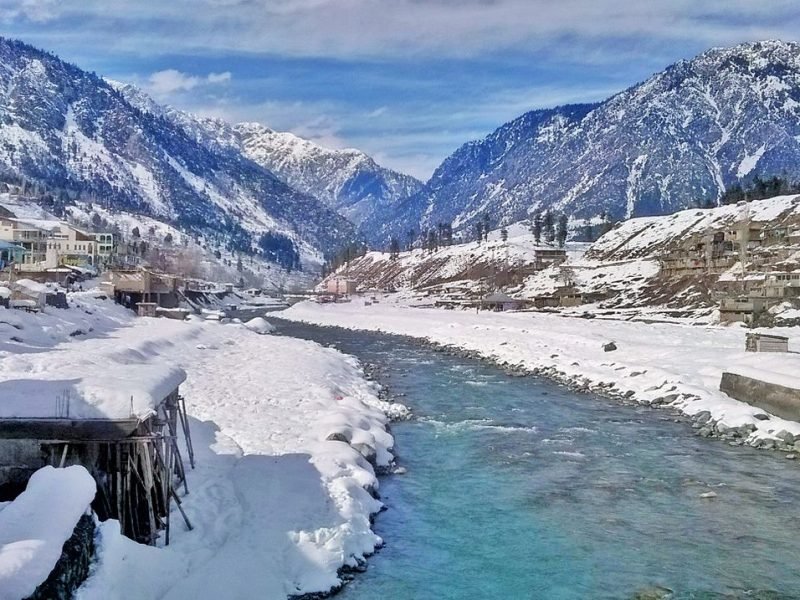 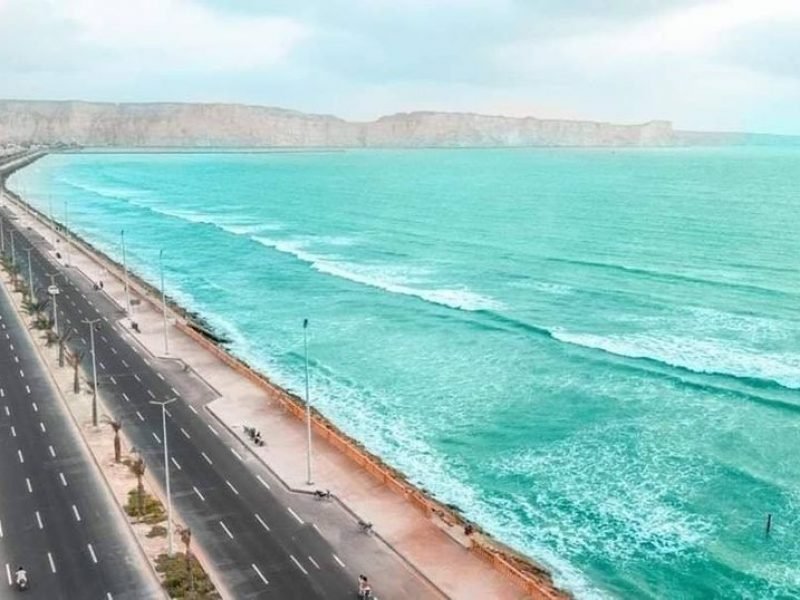 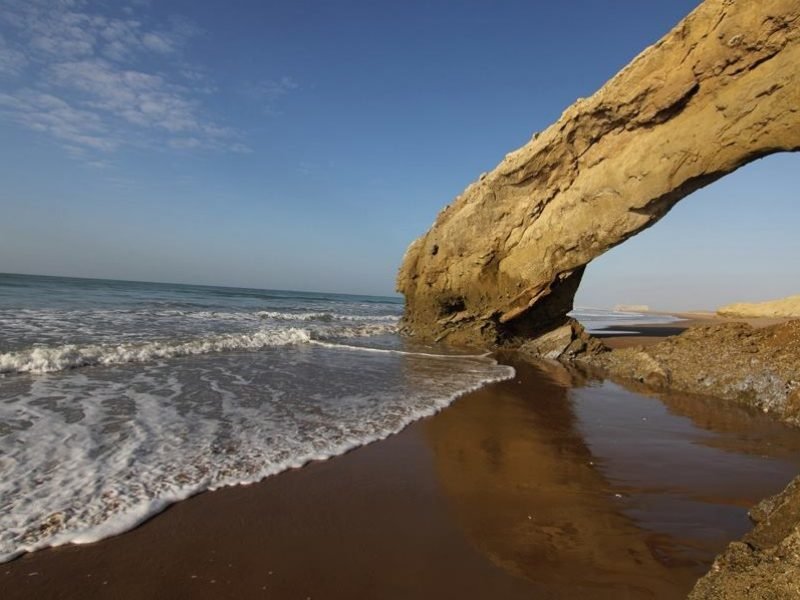 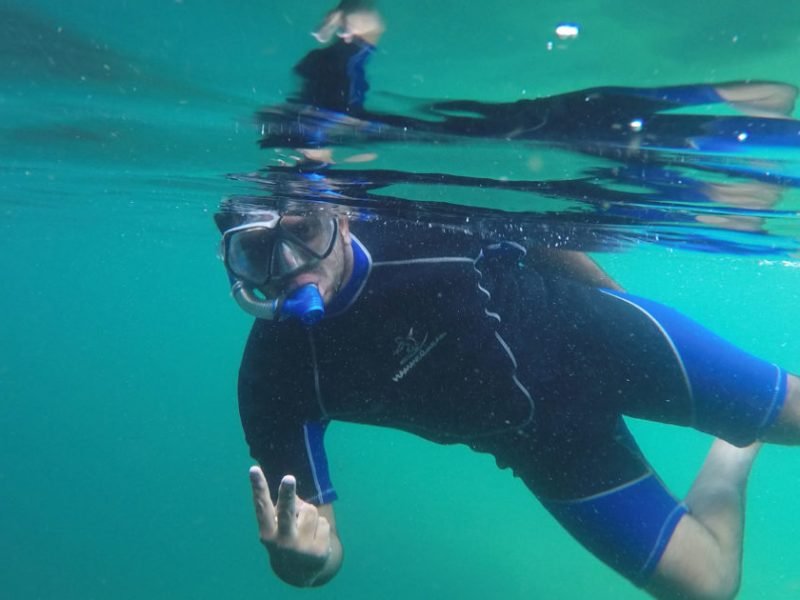